The Guitar of Robert Johnson 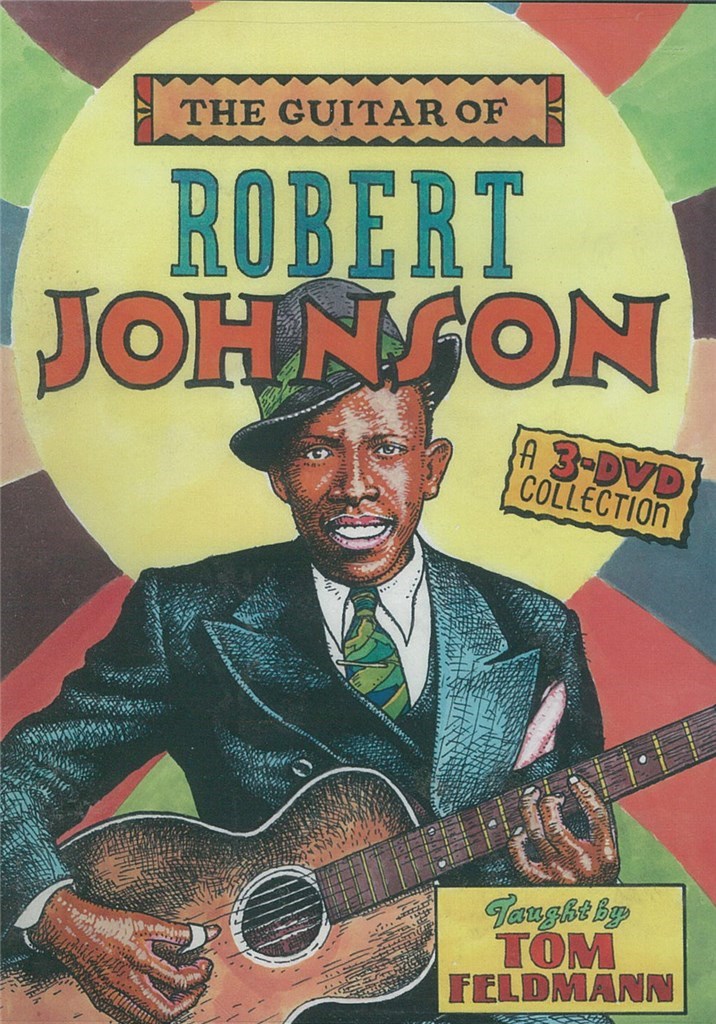 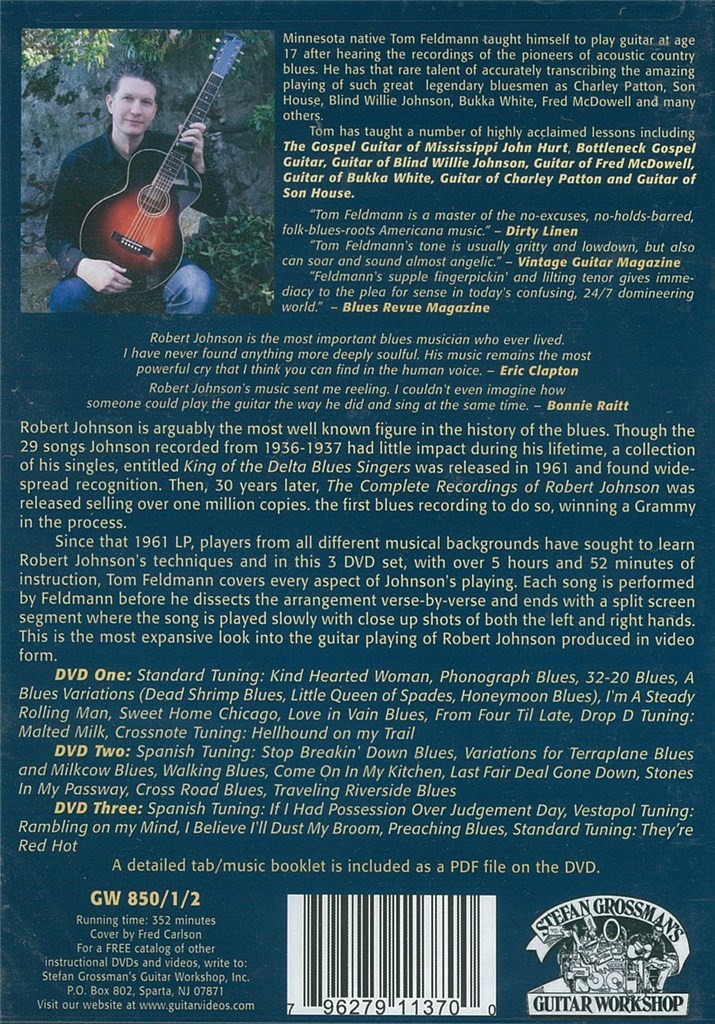 THE GUITAR OF ROBERT JOHNSON
Taught by Tom Feldmann

'Robert Johnson is the most important blues musician who ever lived. I have never found anything more deeply soulful. His music remains the most powerful cry that I think you can find in the human voice.' Eric Clapton

'Robert Johnson's music sent me reeling. I couldn't even imagine how someone could play the guitar the way he did and sing at the same time.' BonnieRaitt

Robert Johnson is arguably the most well known figure in the history of the blues. Though the 29 songs Johnson recorded from 1936-1937 had little impact during his lifetime, a collection of hissingles,entitled King of the Delta Blues Singers was released in 1961 and found widespread recognition. Then, 30 years later, The Complete Recordings of Robert Johnson was released selling over one million copies. The first bluesrecording to do so, winning a Grammy in the process.

Since that 1961 LP, players from all different musical backgrounds have sought to learn Robert Johnson's techniques and in this 3 DVD set, with over 5 hours and 52 minutesof instruction, Tom Feldmann covers every aspect of Johnson's playing. Each song is performed by Feldmann before he dissects the arrangement verse-by-verse and ends with a split screen segment where the song is played slowly withclose up shots of both the left and right hands. This is the most expansive look into the guitar playing of Robert Johnson produced in video form. 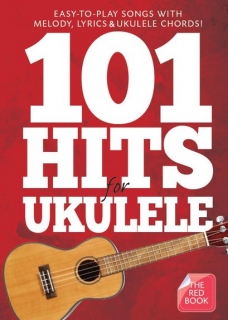 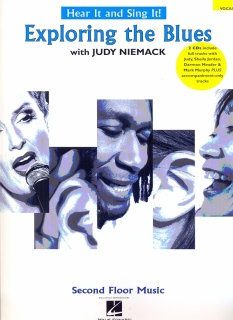 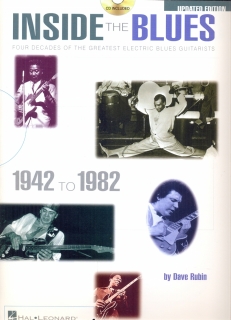