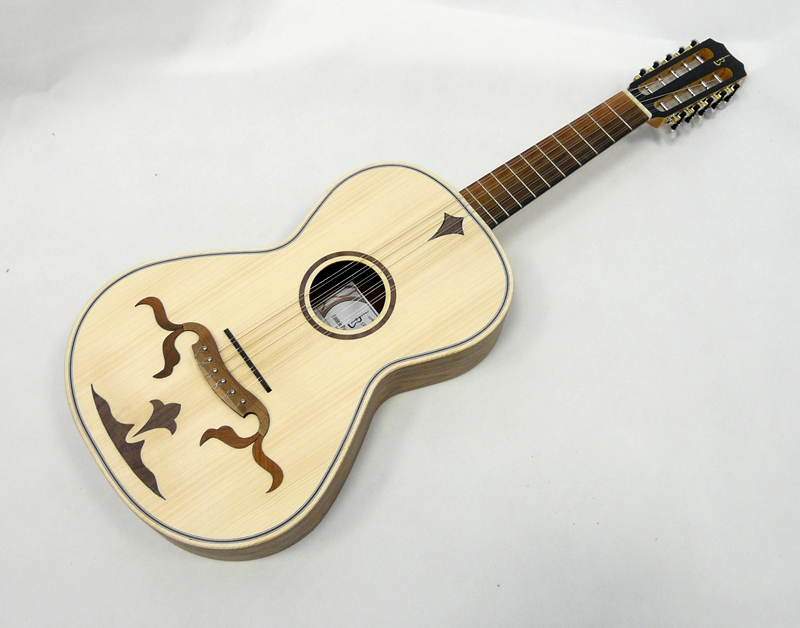 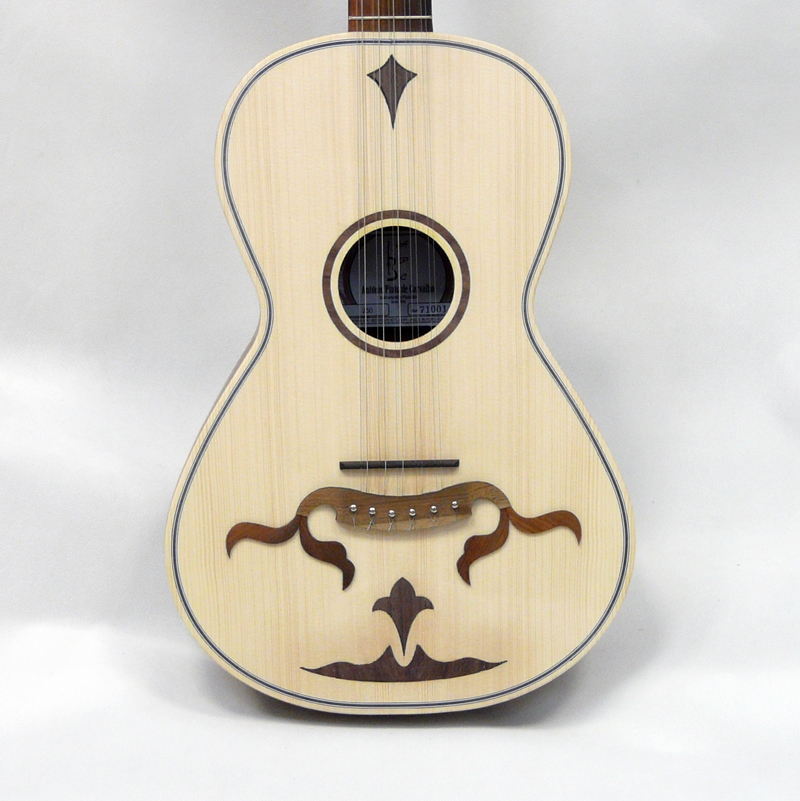 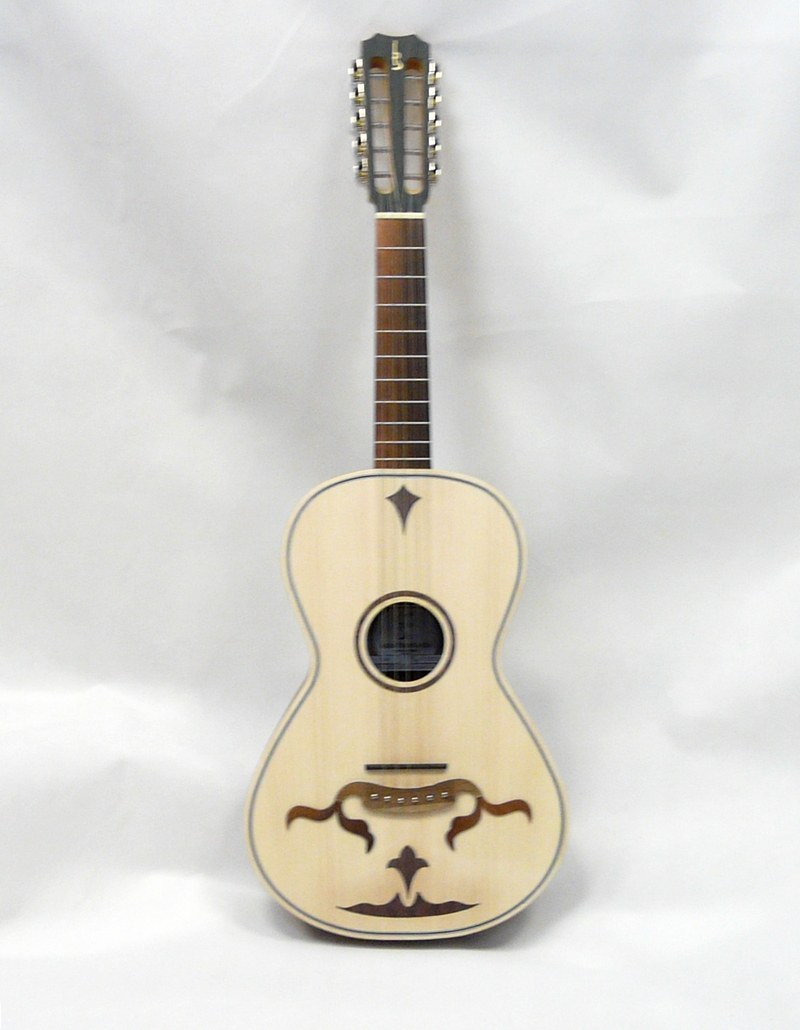 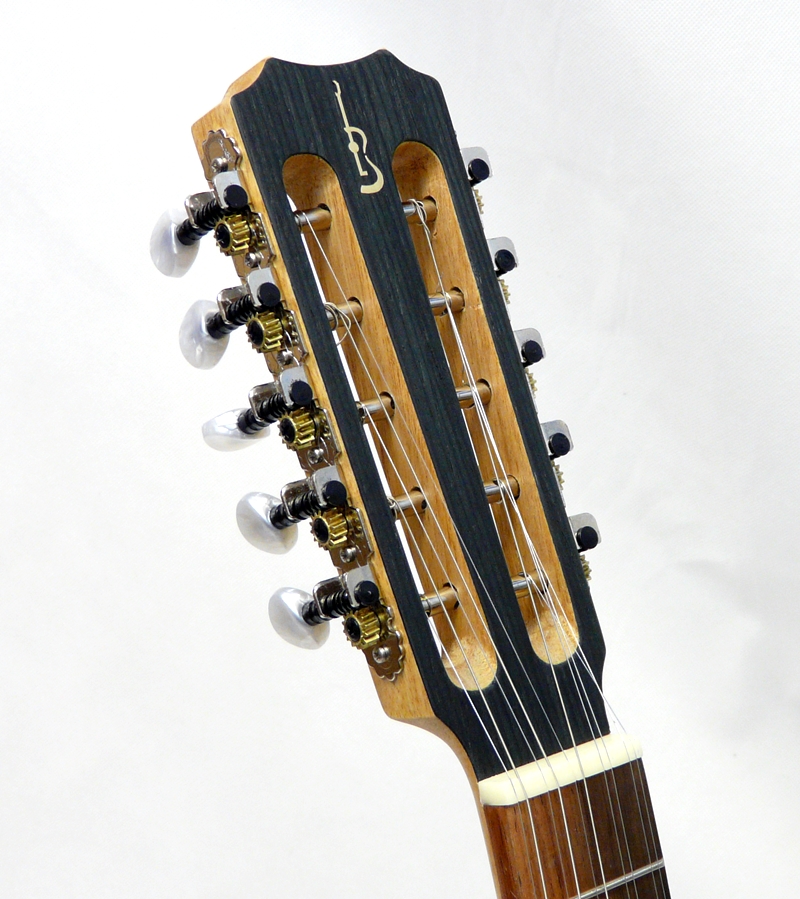 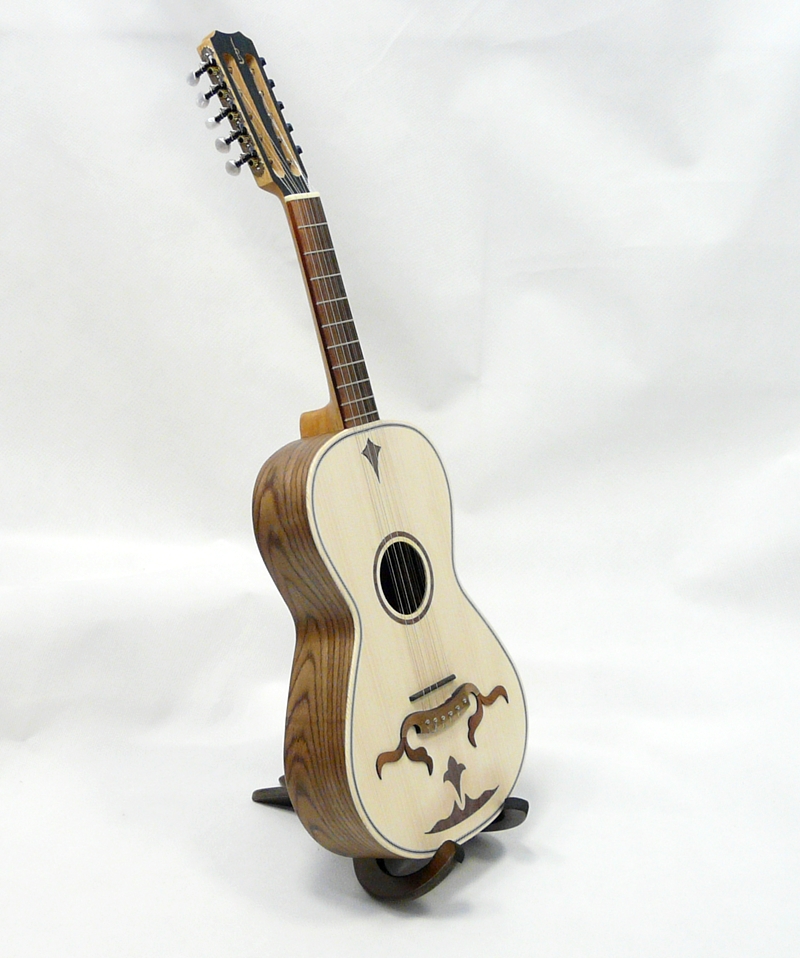 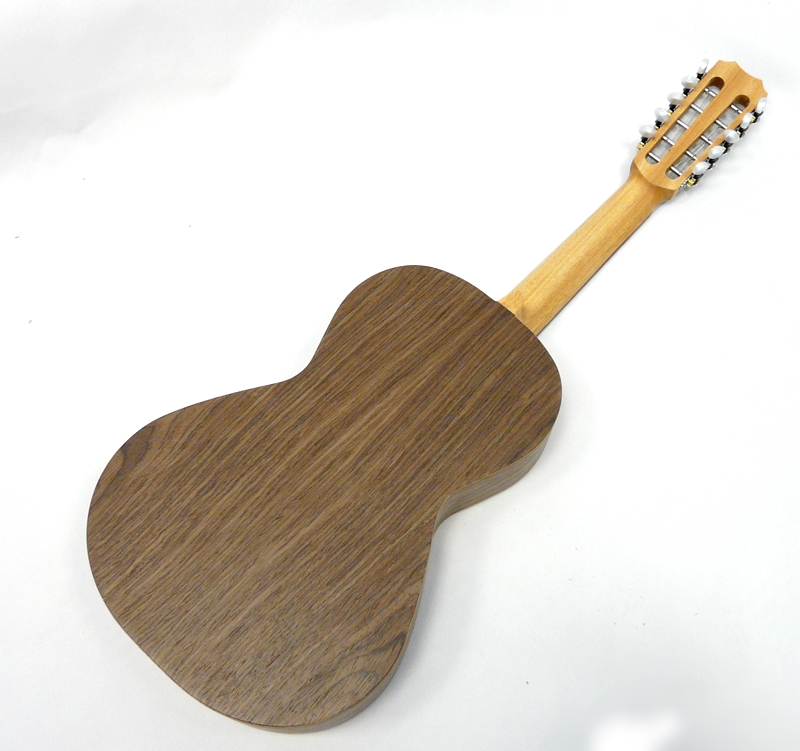 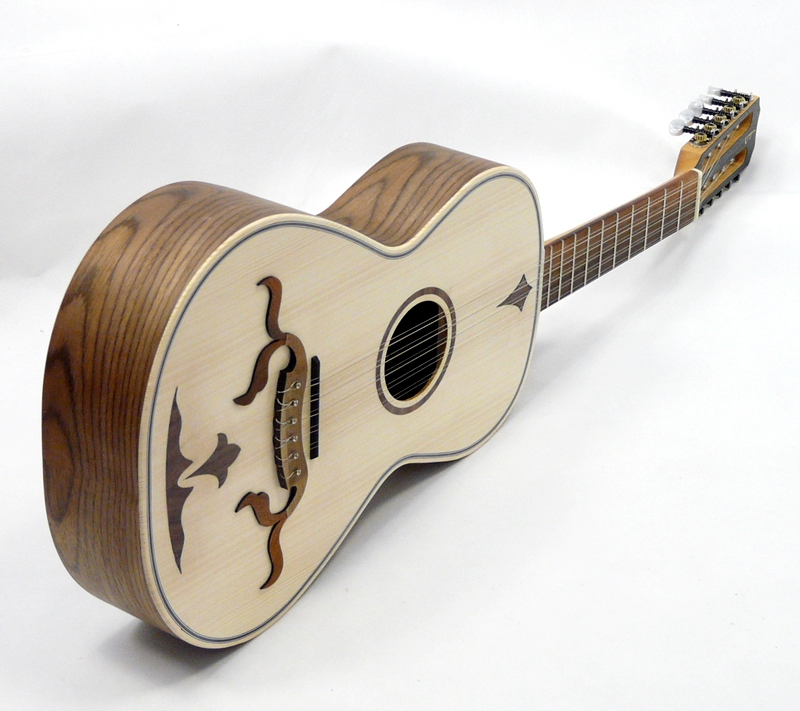 This is the most well-known viola of Portugal : the viola braguesa, which is typical of northwestern Portugal around the town of Braga, between the Douro and Minho Rivers. So it is also called viola da Braga.

All violas are made like a normal guitar, but the fretboard stops at the edge of the body, and is flush with the soundboard.

The sound hole of a viola braguesa is usually a half circle with two teardrops on top, but some may have a normal round sound hole. The bridge has a decorative "mustache", with two glued-on leaves on both sides.

The tuning head could have the vague shape of a three-foil, but (as with all Portuguese instruments) it can also be made either like the guitarra portuguesa (Coimbra-style, with its typical tuning machines), or with friction pegs, orslotted

with normal guitar-like tuning machines. It all depends on the maker. 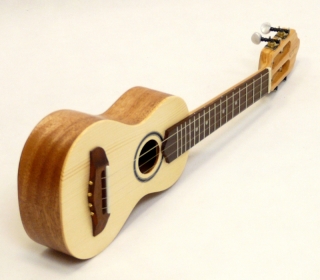 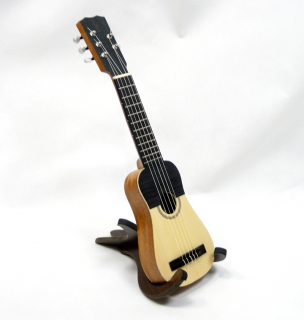 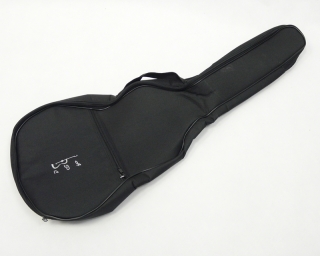 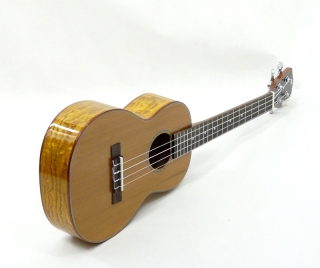